Business Women: Why We Settle for Less (And Why We Shouldn’t) 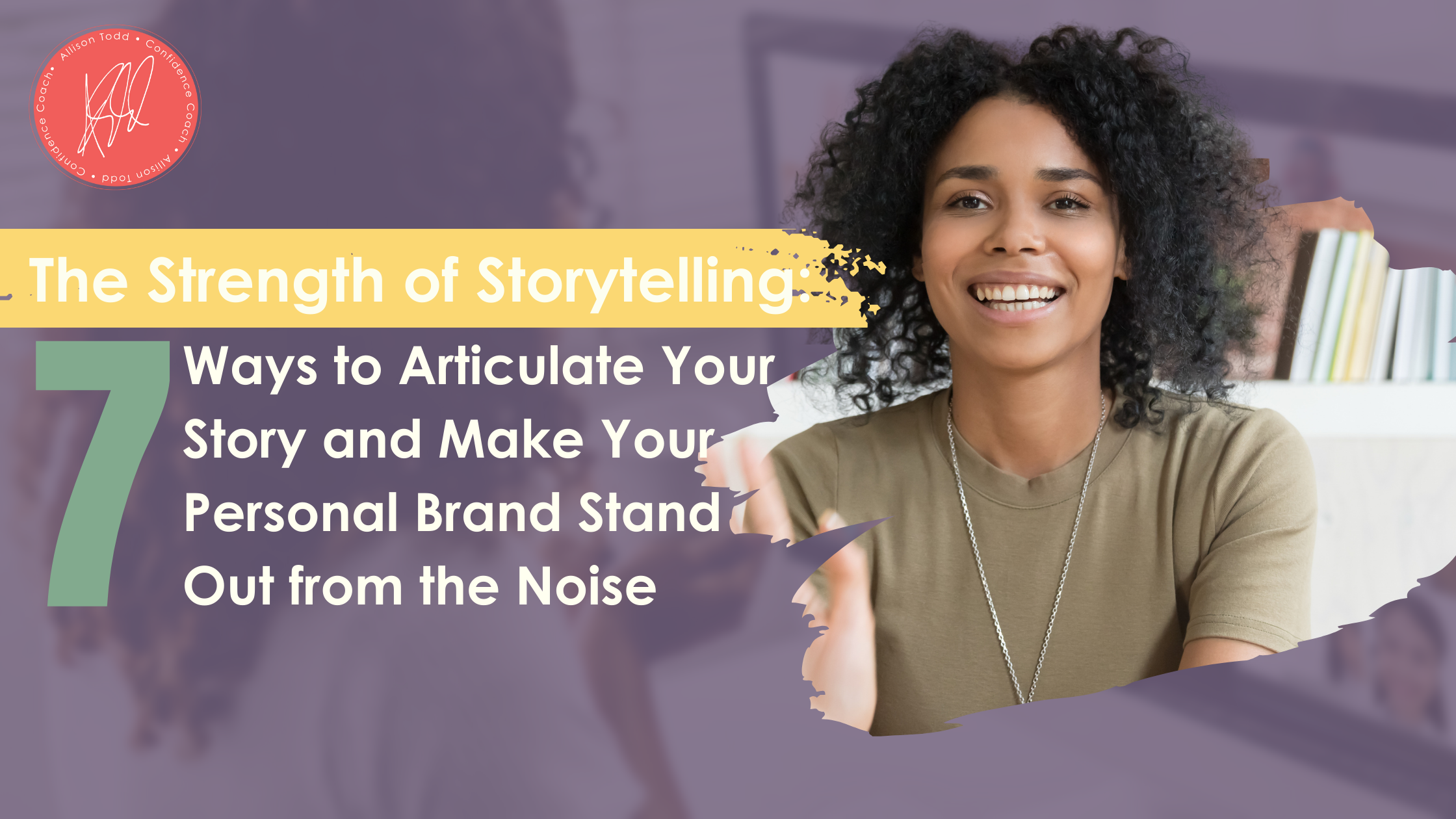 Women still struggle with inequality in the workplace – even if they own their own business! Women continue to earn less, on average, than men in the same positions, and they’re underrepresented in the top positions and fields.

Research has shown that biases, both conscious and subconscious, are part of the problem, but that’s not all. Women sometimes don’t get what they want and deserve because they aren’t asking for it.

Women often feel apprehension asking for what they want or need. Women are also more pessimistic about what is available when they negotiate, so they ask for less and get less if they do negotiate.

Don’t settle for less! And here’s why you never should.

When you settle for less than you deserve, you’re choosing a life filled with limitations of your own doing. You’re actively restricting your own potential, whether it’s out of apprehension, fear of failure or rejection, or any other barrier.

You’ll never be able to succeed or grow if you’re stuck in your own self-imposed comfort zone!

Settling Means Giving Up on Your Goals

When you settle, it’s a way of giving up. You’re essentially saying that the dreams and goals you have aren’t possible, aren’t worth fighting for. Never stop pushing!

Plenty of people settle, whether in their careers, their relationships, or other aspects of their life. They think that “good enough” is enough, and maybe it’s not. Maybe the spot you’re settling in was the stepping stone to get you closer to your goal.

Everyone has moments when they could choose to settle or keep pushing harder for what they want. We may choose what seems right at that moment instead of continuing to push for better options, possibly ending up in a less than favorable position.

But what if what’s truly the best for us means taking that chance? If you’re setting on your career path or your business goals, you’re choosing the second-best option over being the best you can be. Life is too short to stop there.

Settling Means Settling for a Lesser Version of Yourself

If you settle on the mediocre and average, you’re missing out on living your fullest potential. Whether you end up in a job with no growth potential or give up when running your own business gets hard, you’re setting yourself up to stay stuck.

Remember, you can’t change the past, but you can avoid the same mistakes in the future. Take action and make positive change before regret sets in.

You Deserve the Best

You are worthy and deserving of the best life has to offer. Never settle for less!

If something isn’t working out, isn’t having a positive effect on your life, let it go! Don’t hold onto something that no longer serves you. Move on and move forward to get the life you deserve.

Looking for motivation? Work with Allison Todd directly and see how you can reach your fullest potential with the guidance of a professional business and career coach! 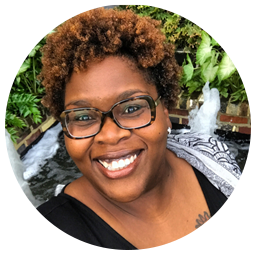 Grab Your GOODIES! Fill up your Business-in-a-Box with tools for business owners ready to grow and scale.

Have you joined Position2Profit yet?

close
Start typing to see posts you are looking for.

I’M READY TO ELEVATE MY BUSINESS

for getting in touch!

Your subscription was successful!

Kindly check your mailbox and confirm your subscription.
If you don’t see the email within a few minutes, check the spam/junk folder.
Set your categories menu in Theme Settings -> Header -> Menu -> Mobile menu (categories)
Create your first navigation menu here